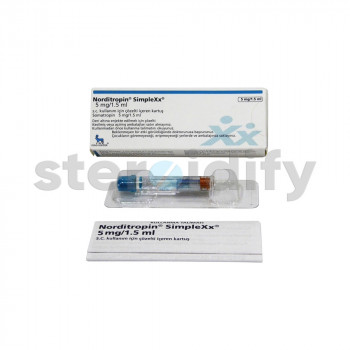 
Cody Mitchell
Rating: POOR
Verified Purchase
I bought this knowing it needs to be refrigerated. Your other competitors ship an item like this with a special ice pack to keep it between 36 and 46 degrees Fahrenheit. You guy's just shipped it in a bubble envelope knowing the stuff needs to be kept cold. This little vial was expensive and now it's spoiled because the stuff is only good for 21 days without being refrigerated. So I feel like you guy's pharmacomstore.ws just threw $150 dollars of mine because shipping took over 21 days. Very dissapointed. 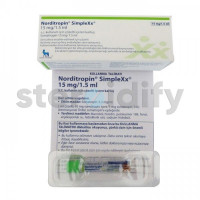 $390.00
Back to top
PRICE LIST ABOUT US
NEWS ARTICLES
LAB TESTS BITCOIN