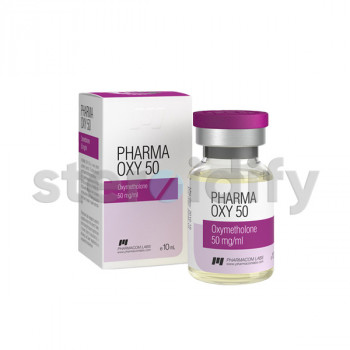 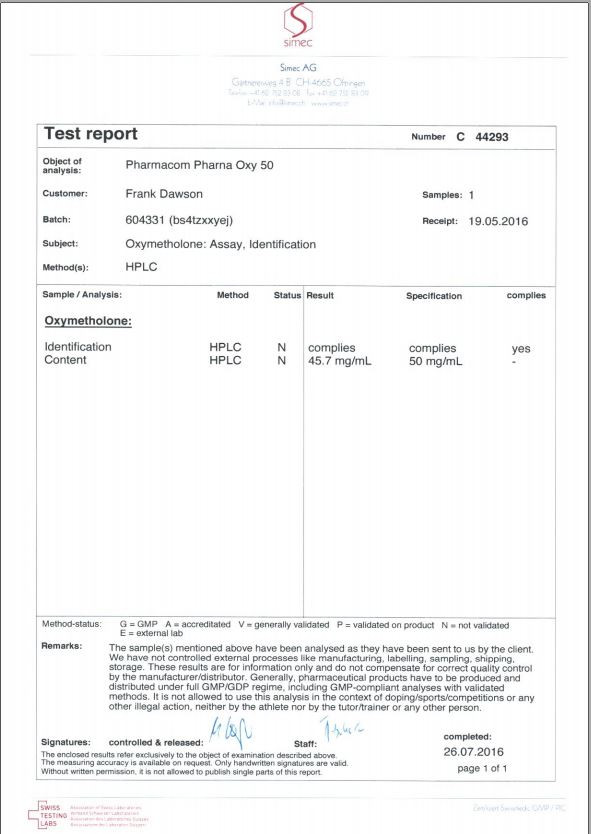 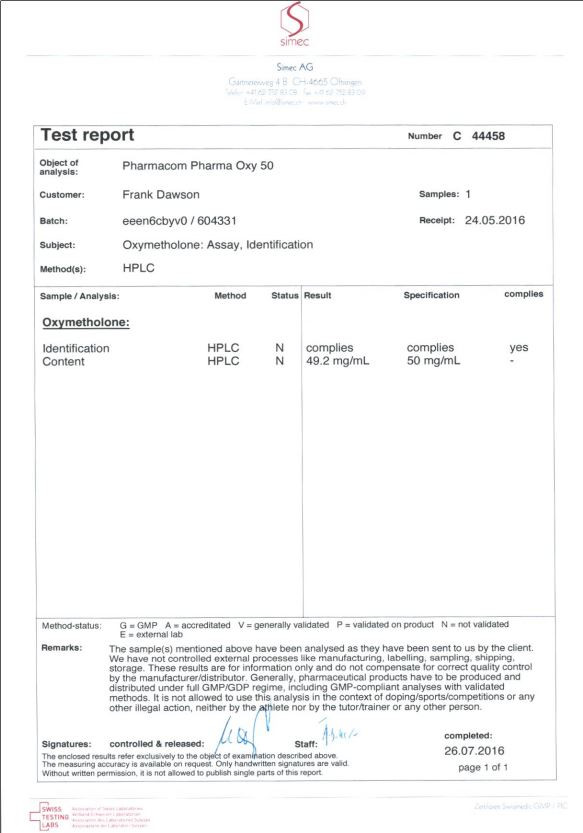 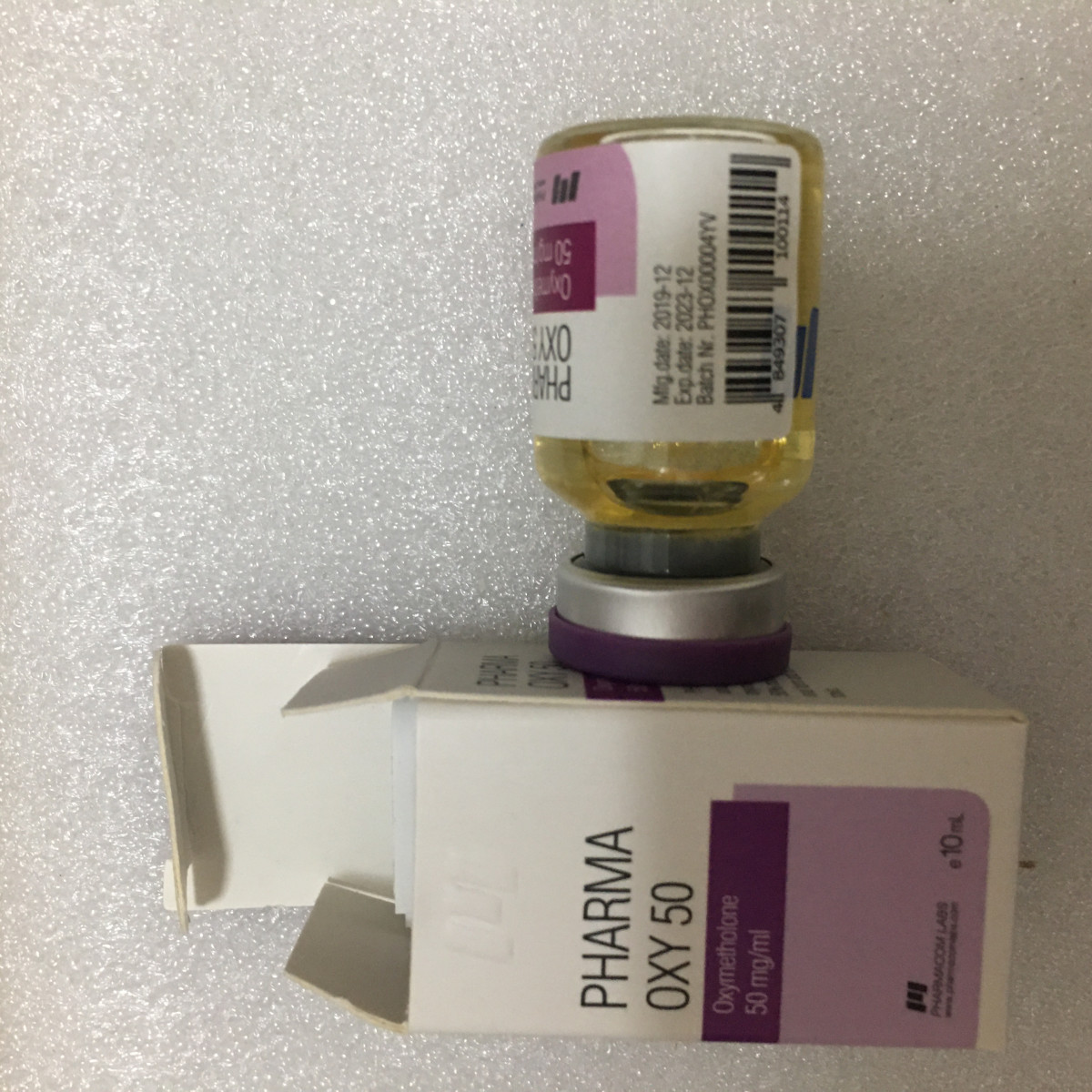 Oxymetholone (also known as anapolon or anadrol) is a very drastic synthetic steroid, 17-alpha-alkylated modification of dihydrotestosterone. It was developed for the treatment of osteoporosis and anaemia, as well as to stimulate muscle gain in malnourished and debilitated patients. Oxymetholone has been approved by the American Food and Drug Administration (FDA) for use in humans. Later there where created non-steroidal drugs that effectively could treat anaemia and osteoporosis; because of this anapolon lost his popularity and by 1993 Syntex decided to cease the production of the drug, as well as other manufacturers did.

By its performance parameters oxymetholone is most similar to methandienone.  As with methandienone, it provokes not only active muscle bulking, but also a significant increase in power performance. However, a large part of the gained weight is because of water retention in the body, which can lead to high blood pressure on cycle.

Thanks to its ability to influence the level of hemoglobin and to increase the blood volume in the body, oxymetholone may cause an extremely strong pumping effect by athletes, which consequently complicates the training process, because muscles get sore almost immediately after the first heavy set.

Oxymetholone is a derivative of dihydrotestosterone, which gives it a chemical structure that does not aromatize. Despite the fact that oxymetholone does not directly convert to estradiol, it itself has pronounced estrogenic properties. It should be remembered that because of this peculiarity only antiestrogens would be able to combat with estrogenic side effects, but not aromatase inhibitors, because aromatase is not involved into the process.

Pharmacom Labs managed to create the injectable version of this steroid. Thanks to the missing first pass through the liver it shows higher bioavailability (= efficiency) and lower hepatoxity as compared against the oral version.


Who dat
Rating: EXCELLENT
Verified Purchase
Very pleased with product a lot of places are either fake or weak this like everything else here is real and high quality
MORTALIS
Rating: EXCELLENT
LOTS of PIP with this. I have warmed it up, cut it with Test E 300, cut it with sterile grapeseed oil, and injected it a different speeds at different sites. All hurt like hell for about and hour or two, then it goes away. Strength way up. I take it an hour or so before working out. No bloating (taking Nolvadex 40mg) and no other sides. Just PIP and lots of strength increases.
Phill
Rating: EXCELLENT
Damn fuck that product!
Taken pre workout
I trained like a beast, zero fatigue, unreal pump... top top top
fuck oral, go with injection.
Next step: attach some ester to it for a more long active life.

PHARMAOXY liquid stands right side along

its oral counterpart. Increased strength has

been made with balanced eating habits. 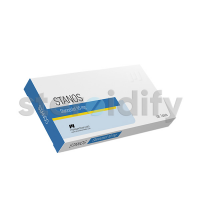