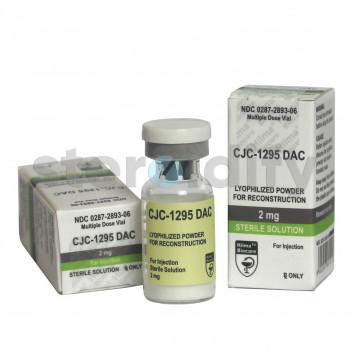 The difference between CJC-1295 and CJC-1295 DAC is that CJC-1295 DAC version CJC-1295 with the addition of so-called. Drug Affinity Complex (DAC), which significantly prolong their effects and action. This means that the product will act in the body much longer than is usual in CJC-1295 (without DAC), namely up to 14 days.

In order to regenerate the various systems of the body, take CJC-1295 just before going to bed, once per day.

In bodybuilding, for muscle building, a CJC-1295 injection is produced three times a day.

The optimum dose is considered to be 300 mcg per day and it should be divided into three equal parts, to perform injections in the morning, afternoon and evening.

In order to achieve a synergistic effect, in which substantially increases the release of growth hormone, it is practiced co-administration of CJC-1295 and GHRP-2 or GHRP-6.

Duration of CJC-1295 cycle does not have any limitations.

The drug is injected into the body via intramuscular or subcutaneous injection. 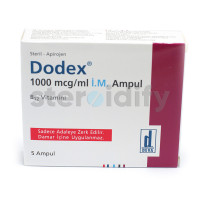 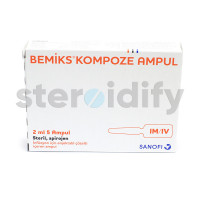 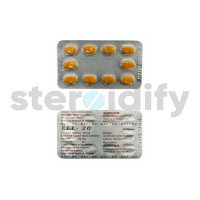 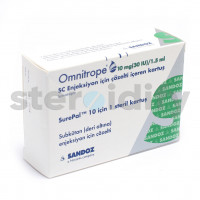 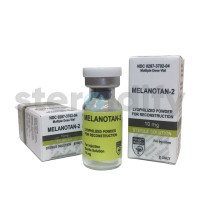 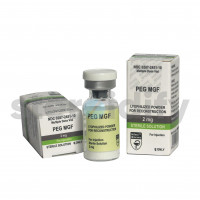 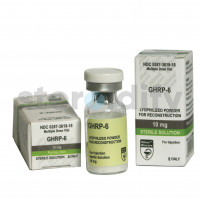 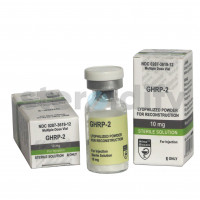 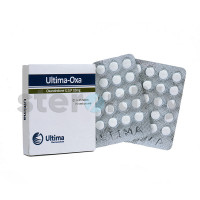 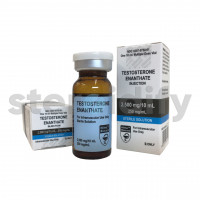 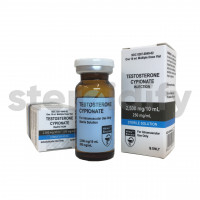 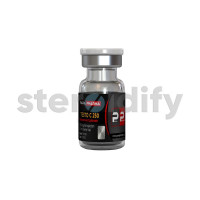 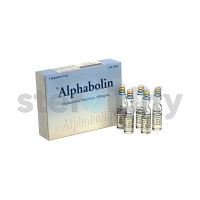 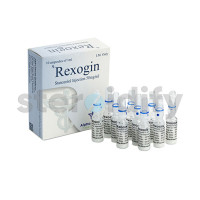 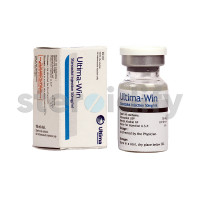 $40.00
Back to top
PRICE LIST ABOUT US NEWS
Articles LAB TESTS INNOVATIONS
BITCOIN